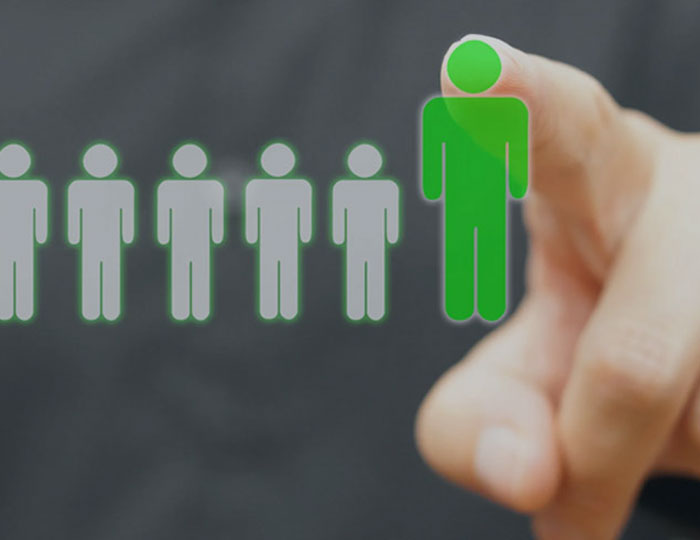 Aliro, the company transforming hiring through the power of human connection, announces the addition of three accomplished industry professionals to their executive team alongside founder and CEO, Robert Archibald.  Following the recent announcement of their Series A funding, the newly formed C-suite will transform Aliro’s go-to-market and product approach to bolster the company’s ability to equip HR and Talent Acquisition professionals to discover and engage talent in new ways.

Joining Aliro as Chief Revenue Officer (CRO), Stephen Farrell brings a proven track record of sales performance and leadership in the HR Technology startup space, including roles at Pymetrics, HackerRank, Bullhorn and Faethm. As CRO, Farrell will own and evolve the sales and customer success functions, with a focus on both revenue growth and ensuring Aliro clients achieve improved hiring outcomes with the platform.

“These were critical hires that I wanted to get absolutely right. Rounding out the leadership team with the addition of Gareth, Tena and Stephen has me feeling inspired and confident,” noted Robert Archibald, CEO and Founder of Aliro. “With our ability to attract a high caliber of experienced talent, even amidst a challenging labor market, we are poised to fundamentally change how organizations uncover great people and build an exceptional workforce.”

For more information about how Aliro is helping HR and Talent teams discover and engage great people faster, visit onaliro.com 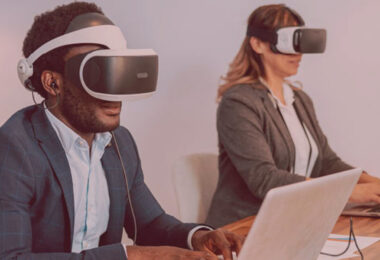