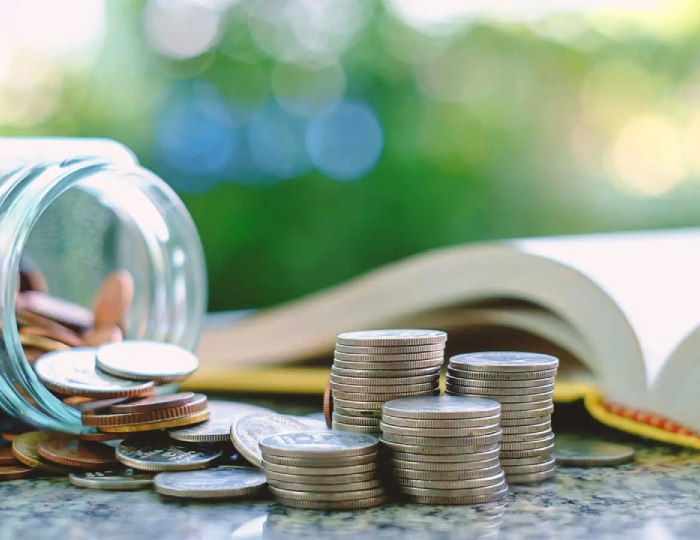 Three aspects of Kern County’s economic development push – workforce training, entrepreneurship and support for farmworker communities – merged Tuesday during a morning celebration of $8 million in state money for the purchase and renovation of a new career development center on South Union Avenue.

Dozens of leaders in local government, education and business attended an event at the former home of Bakersfield ARC that culminated in Assemblyman Rudy Salas presenting a novelty check to David Villarino-Gonzalez, president and CEO of a nonprofit founded by the late civil rights icon Cesar E. Chavez.

The Farmworkers Institute of Education & Leadership Development, or FIELD, will put $2 million toward paying off a loan for purchase of the four-building, 40,844-square-foot complex that previously housed a recycling operation run by the organization that had been known as BARC. Another $2 million from the state will replenish a fund used for the down payment. The rest will help fund upgrades including the construction of a transitional housing facility accommodating up to 40 people.

Much of the focus at FIELD will be education and job training, with an emphasis on helping people launch their own businesses. Career paths available through the center are to include recycling, solar panel installation, water filtration technology and early childhood education, as well as firefighting.

“These are all things that we desperately need in our community,” Salas, D-Bakersfield, told Tuesday’s audience.

He said that when he was negotiating the amount in Sacramento, the case he made to other state lawmakers was that the new facility would change lives for the better.

“My grandfather said it takes many hands to make light work, and that’s exactly what happened,” Salas said.

The event featured testimonial speeches by two FIELD trainees, one a newly licensed Class A truck driver, the other a recycling program coordinator with plans of opening her own recycling center as she pursues a master’s in business administration.

Trained at the nonprofit organization’s smaller centers in Tehachapi and Bakersfield, the two shared stories of searching for a career but not finding the right path until they learned of opportunities at FIELD, which has 20 campuses across the state.

Villarino-Gonzalez said FIELD specializes in stories like that: people from disadvantaged communities receiving tools they need to own and operate their own businesses in industries ranging from agriculture to child care.

Local business leaders were among those applauding Tuesday’s speeches. Some noted afterward the organization aligns broadly with other local economic development initiatives.

Executive Director John Paul “JP” Lake of Kern’s B3K Prosperity economic collaborative said his organization applauds any such investment in workforce development. Of particular interest to him was the focus on entrepreneurship, which has been central to some of B3K’s efforts.

“I very much appreciate that they help people think about owning their own business,” Lake said. “I think that makes this pretty unique.”

President Nick Hill of the Kern County Black Chamber of Commerce said FIELD is positioned to do a lot of good for the people of Kern, not just in one but all ethnicities.

“It’s just going to be a wealth of good for a lot of people,” Hill said.

Of the firefighter training FIELD provides in cooperation with the California Conservation Corps, Battalion Chief Brandon Smith of the Kern County Fire Department said there’s potential for people who go through the new center to not only support wildfire responses but also learn leadership skills and gain experience that could lead to valuable certifications. He said trainees at FIELD might eventually end up in careers as county firefighters.

FIELD says it has served almost 130,000 people since 2002 in job training as well as English literacy and business management.