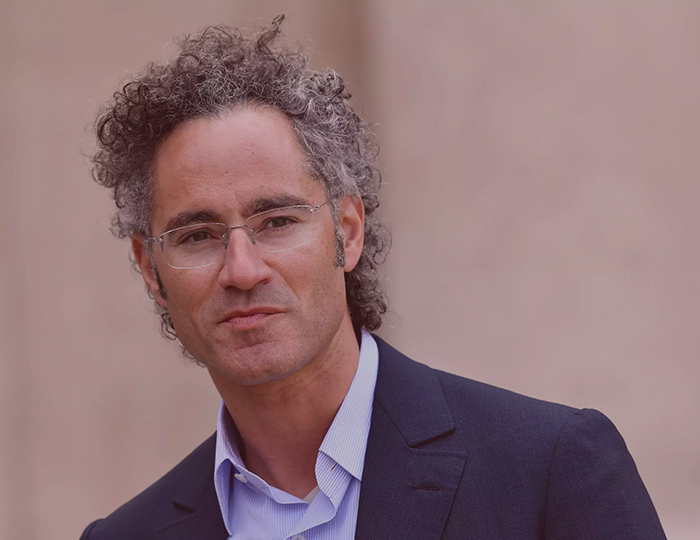 U.S.-based CEO changes rose 22% from April to May, climbing to 150 departures from April’s 123, according to a June 15 report from Challenger, Gray, and Christmas. That number is 52% higher than in May last year and reflects ongoing upheaval in U.S. business leaders.

668 CEOs have departed this year, the “highest January-May total since the firm began tracking monthly CEO changes in 2002,” the release said.

“The CEO exodus continues. Economic conditions, rising inflation, and recession concerns are making boards rethink leadership and leaders rethink if they want to take on these challenges,” said Senior Vice President of Challenger, Gray, and Christmas, Andrew Challenger, in a statement.

Notably, the previously recorded high of CEO departures by Challenger was in 2019 – also the last time U.S. economists saw a potential recession on the horizon. Amid high inflation and rising recession concerns, company leadership may be preparing for difficult times after a few years of staggering change.

In the short term, HR leaders may need to prepare for potential layoffs, economists have warned. Communication is key in such situations, as employees will rightly be worried about what such situations will mean for them, sources told HR Dive in 2019. Ensure layoff policies – criteria involved in making the decisions, who those criteria may most impact, and the question of severance – is clear. And be ready to communicate those factors, they said.

Companies not worried about layoffs may still need to take another look at compensation as inflation looms. While it is not currently advised to factor inflation into compensation budgets, it may still affect a company’s healthcare spending as well as prompt “off-cycle” comp changes, experts said during a Mercer panel in May. Mid-cycle forecasting of claims as well as transparency about changes for employees may be key to keeping afloat and keeping talent on board, they noted.

In the long term, employers may want to ensure company policies are prepared to weather any storms. For many, this involves some form of flexibility; a shift to hybrid work, especially, will require a thoughtful approach, sources previously told HR Dive – but it could be key to keeping people invested in a company during hard times.