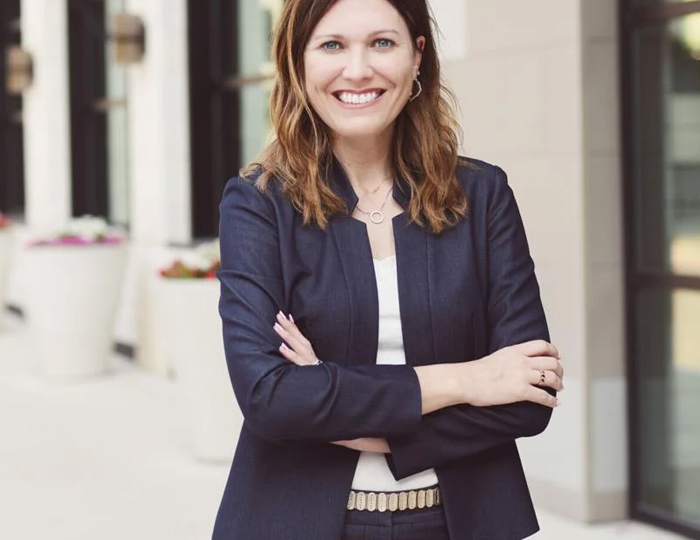 Balfour Beatty is ranked among the top domestic building contractors in the United States by Engineering News-Record.

Balfour Beatty is pleased to announce the hiring of Marla Storm as the company’s new senior vice president & chief human resources officer for its Buildings, Civils and Investments operations in the U.S.

This executive role will oversee the development and execution of the company’s people strategy and practice, including compensation and benefits, recruiting, training, talent development and diversity, equity and inclusion efforts. Based out of the company’s national headquarters in Dallas, Texas, Marla will work in close coordination with senior leadership, including human resources and operations functions across Balfour Beatty’s global business, with an emphasis on ensuring policies and initiatives are aligned within its three U.S. business lines.

Additionally, Marla will be a member of Balfour Beatty’s U.S. executive leadership team where she will join the growing list of women in the highest levels of leadership who manage companywide functions.

“We are excited to welcome Marla to the Balfour Beatty team,” said Eric Stenman, Balfour Beatty U.S. president. “The newly consolidated chief human resources officer role emphasizes Balfour Beatty’s people-first commitment to our teammates across our organization and advances our company’s responsibilities in managing human resources at a shared service level. Marla will continue to build upon our strong human resources structure and policies that supports the connection between the field and the office employees, and elevate our recruiting, talent management and diversity, equity and inclusion initiatives in each of our business lines. We look forward to her leadership and passion for building and developing teams of Relentless Allies as we strive to be an employer of choice and trusted project partner in our communities.”

Marla has more than 20 years of experience in human resources with expertise in aligning human resource strategic direction and long-term goals with overall business strategy. Prior to joining Balfour Beatty, Marla led human resources for Boeing’s Parts and Distribution Services and Global Services Supply Chain segments with operations in more than 300 locations spanning 70 countries. She managed a team of global human resource professionals in developing and implementing workforce initiatives to support employees and help deliver business objectives. In addition to her tenure at Boeing, she has held various human resources leadership roles for nine years at McKesson Corporation.

Marla holds a Bachelor of Arts in Business Administration from Drury University in Springfield, Missouri, and an MBA from Baylor University in Waco, Texas. She also holds the Senior Professional in Human Resources (SPHR) certification and has completed The RBL Group’s Human Resource Learning Partnership for senior-level human resources professionals from leading global companies.