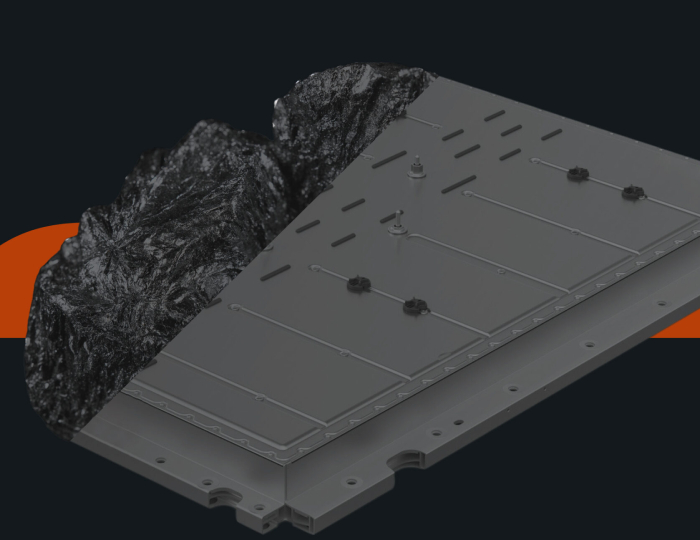 Graphite One Inc. (TSXV: GPH) (OTCQX: GPHOF) (“Graphite One” or the “Company”) is pleased to announce the addition of Mr. Bedi A. Singh to the Company’s Board of Directors.

Graphite One Inc. (TSXV: GPH) (OTCQX: GPHOF) (“Graphite One” or the “Company”) is pleased to announce the addition of Mr. Bedi A. Singh to the Company’s Board of Directors following the Annual General and Special Meeting of Shareholders held on June 29, 2022.

Mr. Singh served on the Board of The Meet Group, previously a Nasdaq listed technology company, and currently serves on the North American Advisory Board of The London School of Economics. He is also the managing partner at BAS Consulting providing advisory, board and management consulting services.

A graduate of the London School of Economics and Political Science, Mr. Singh is a Fellow of the UK Institute of Chartered Accountants and a graduate of the Program for Management Development at Harvard Business School. Mr. Singh started his business career with Arthur Andersen in London.

Anthony Huston, President and CEO of Graphite One states, “As we continue our journey to become a vertically integrated supplier of high purity anode materials for electric vehicles and energy storage systems, we pursue excellence in our senior management team and board appointments. Mr. Singh is a seasoned senior executive with deep financial experience and decades of public company service in the media, entertainment, and technology sectors, and will bring a visionary perspective in the advancement of Graphite One.”

With the United States currently 100 per cent import dependent for natural graphite, Graphite One is planning to develop a complete U.S.-based, advanced graphite supply chain solution anchored by the Graphite Creek resource near Nome, Alaska. The proposed Graphite One project includes an advanced graphite material and battery anode manufacturing plant to be sited in Washington State and the development of the Graphite Creek resource. The plan also includes a recycling facility to reclaim graphite and the other battery materials, to be co-located at the Washington State site, the third link in Graphite One’s circular economy strategy.

As announced on March 7th1, Graphite One’s Graphite Creek resource in Alaska has been cited as the largest known graphite deposit in the United States by the U.S. Geological Survey (USGS) in its updated U.S. Mineral Deposit Database (USMIN).