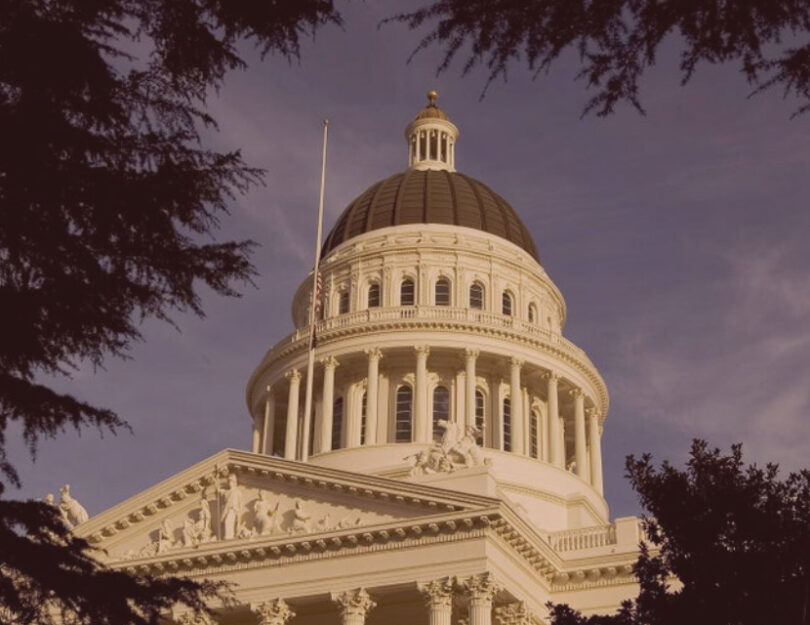 The bill is similar to the law passed in New York City earlier this year, which came under opposition from employers who pushed to postpone its implementation to November.

California’s state senate voted to pass what’s been called the nation’s most aggressive pay transparency measure Tuesday, moving forward a bill that would require many businesses to post salary ranges in job ads, as well as publicly report more data about how groups of employees are paid.

If a similar version of the bill passes the state’s assembly and is signed into law by Gov. Gavin Newsom (D), California could become the third state and the seventh jurisdiction in the nation to require employers with at least 15 employees to publish pay ranges in job postings, giving applicants access to information before they lowball answers about salary expectations or waste time applying for underpaying jobs.

Yet while California is playing catch-up to states like Colorado and Washington, which already have similar laws on the books, the bill is also likely to make an outsized impact if it passes, even acting as a tipping point for employers to take such policies nationwide.

“[California’s] magnitude of scale is a big deal,” says Benjamin Ebbink, a partner based in Sacramento at the employment law firm Fisher Phillips. When a big state like California passes such a law, “it’s more likely employers do it just for administrative ease. It has sort of a multiplier effect.”

The bill is similar to the law passed in New York City earlier this year, which came under opposition from employers who pushed to postpone its implementation to November. Because of the number of employees hired in the New York metro area—and potential remote hires who reside in the city—that was already seen as prompting companies to adopt the policy even in locales where it isn’t required.

But California would be a game-changer, employment lawyers say. “California has enormous numbers of employees and could become the breaking point for when it no longer makes sense to look at this location by location,” says Christine Hendrickson, vice president of strategic initiatives at Syndio, which conducts gender pay analyses for companies.

In 2018, California was the first state to pass a pay transparency statute that required employers to give external applicants a pay scale for jobs if they requested one after being interviewed. But very few job seekers asked for one, says Hendrickson, whether because they didn’t know the law existed or felt uncomfortable asking about it at a precarious point in the hiring process.

California’s new bill takes the latter approach—and raises it. In addition to adding salary ranges to job postings, current employees can also ask for pay scales for their current positions, which Hendrickson says New York City’s law does not require.

And the bill would also amend an existing California law that requires employers to report pay and hours worked broken out by gender, race and ethnicity. If the new bill passes, that report, which would phase in over several years and only apply to employers with at least 250 workers, would become public and available on a website for all to see. Employers would also have to calculate the median and mean hourly wage across each category, though that data would not be made public.

Before this bill, “there’s nothing in the U.S. that either requires [that reporting] or that requires public disclosures of pay reports,” Hendrickson says.

Some employment lawyers are concerned that if the bill becomes law, it could prompt employers representing employees to file more lawsuits. “This is very detailed information you will potentially be handing over to plaintiffs’ attorneys—we’re just giving it over to them,” says Ebbrink. He believes that portion of the bill—making pay data reports public—may not pass without amendments, given that similar measures failed to pass in recent years in prior attempts by the legislature.

Mariko Yoshihara, policy director with the California Employment Lawyers’ Association, says there is language in the statute that requires lawyers representing workers to have an additional basis for filing a lawsuit that goes beyond the pay data report. She says making the reports public are important for improving accountability around systemic pay discrimination, since many employees are subject to arbitration, and cannot file individual lawsuits.

Others question how useful such data will be, even if it may be telling. “The intentions are good,” says Maria Colacurcio, Syndio’s chief executive. Yet she says “I think we’re getting a little over our skis in terms of the [data’s] complexity that’s not really doing much for us.”

She says what she’s hearing from CEOs is that if such information becomes public, “they’re pretty terrified about the communications strategy and their employees getting their hands on this data. It’s going to make it even more difficult for them to have a narrative around trust.”