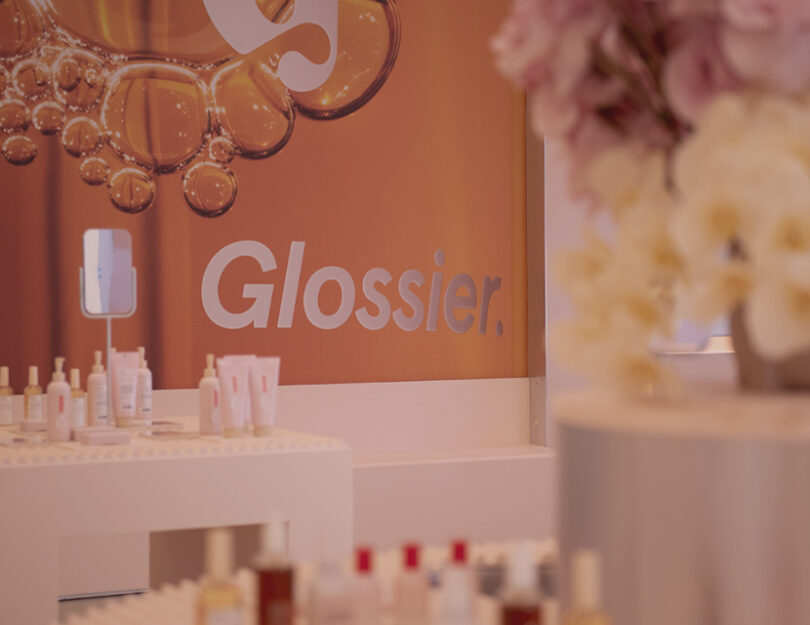 Kyle Leahy, who in November joined the DTC beauty brand as its first chief commercial officer, is taking her place, according to Weiss.

After shaking up the beauty segment as a DTC cult brand, Glossier began to hit a few bumps in its road to scale.

The company began the year announcing layoffs of about a third of its workforce. Weiss took responsibility for that, admitting the company had “made some mistakes” in strategy and hiring. Glossier had already laid off all of its retail employees and shuttered its stores in 2020 amid the pandemic.

On Tuesday, Weiss kept the focus on the future, noting that she and Leahy had begun discussing the brand’s growth and progress a year ago.

“From the get-go Kyle understood that Glossier is in year 7 of a 100-year journey,” Weiss said. “We had long discussions about the evolution of our company strategy, anchored in our shared understanding that distribution channels change, history is cyclical, but iconic brands and products are forever.”

The brand enjoys recognition — in her post Weiss noted that nearly one out of two women in the U.S., ages 18 to 34, knows about it. But, in part due to the disruption caused by the pandemic, it’s had a choppy brick-and-mortar strategy. Glossier opened stores again last year and plans to expand further; on Tuesday Weiss said that a New York flagship will return to the city’s SoHo neighborhood in early 2023.