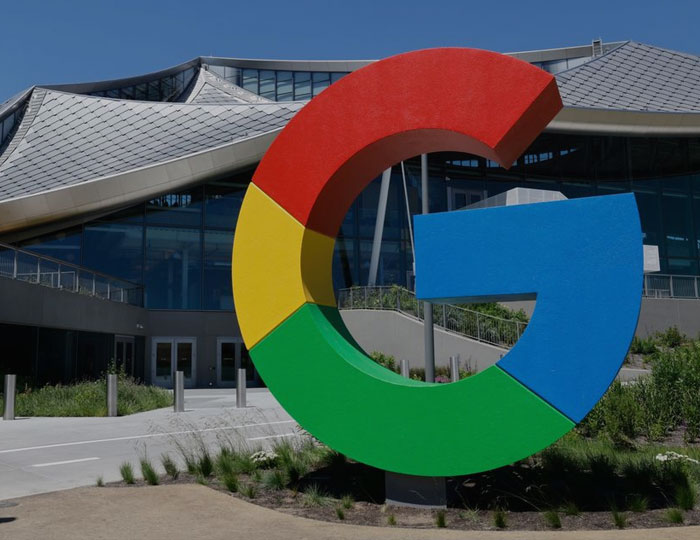 The tech giant admitted no wrongdoing as it resolved four women’s claims of widespread pay biases. The company will also allow an outside monitor to review its practices.

Google has settled a class-action lawsuit that accused it of systematically underpaying women, promising to provide $118 million in monetary relief and invite outsiders to review its pay practices.

Three former Google employees first sued the company in 2017 in Ellis v. Google LLC, claiming that it paid women less than men for the same job; a fourth plaintiff was added later. A San Francisco Superior Court judge must now approve the Friday settlement, which covers about 15,500 women employed in California by Google in 236 different job titles since Sept. 14, 2013.

For Google, which prides itself on an egalitarian ethos, the long-running legal dispute was an uncomfortable subject. It coincided with gender discrimination suits against tech peers Microsoft and Oracle that have had mixed results. The women suing the software company Oracle faced a setback Friday, Bloomberg Law reported earlier, when a judge stripped the plaintiffs of their class-action status.

“While we strongly believe in the equity of our policies and practices, after nearly five years of litigation, both sides agreed that resolution of the matter, without any admission or findings, was in the best interest of everyone,” Chris Pappas, a Google spokesman, said in a statement. “We’re very pleased to reach this agreement.” Google has analyzed pay equity over the last nine years and raised employees’ pay when warranted, he added.

For three years after a formal approval of the settlement, Google will let third-party experts assess how it could improve its pay equity process and be fairer when establishing rank and pay for new hires. There will also be an external monitor to assess whether the company is following the experts’ recommendations, according to firms representing the plaintiffs, Lieff Cabraser Heimann & Bernstein and Altshuler Berzon.

“As a woman who’s spent her entire career in the tech industry, I’m optimistic that the actions Google has agreed to take as part of this settlement will ensure more equity for women,” Holly Pease, one of the plaintiffs, said in a statement. 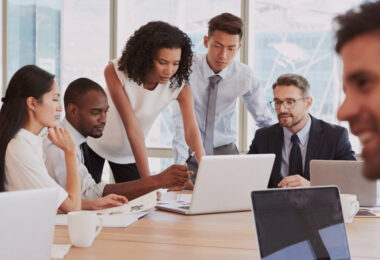