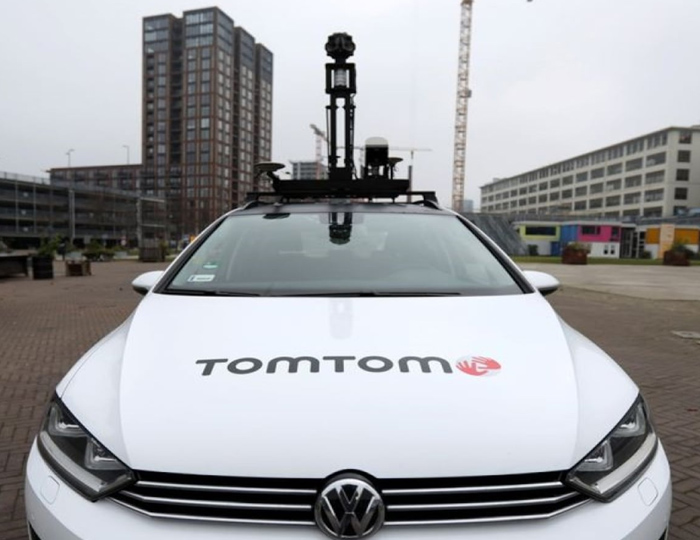 TomTom will shed around a tenth of its global workforce, the Dutch navigation, and digital mapping company. Know more.

TomTom will shed around a tenth of its global workforce, the Dutch navigation and digital mapping company said on Wednesday, as it steps up its automated mapmaking capability.

“Regrettably, this will have an intended impact on approximately 500 employees in our Maps unit,” it said in a statement. “The full assessment of the financial implications of the reset of the Maps unit is ongoing.”

TomTom, whose clients range from Volkswagen and Renault to Microsoft, has been hit by longstanding supply chain shortages which forced automakers around the globe to slash production.

The company had reaffirmed its cash and sales forecasts in April when it said it had seen limited immediate effects from Russia’s war in Ukraine as some factories belonging to carmakers and suppliers in the country remained in operation.

TomTom said it would provide an update as it announces its quarterly financial results on July 15.