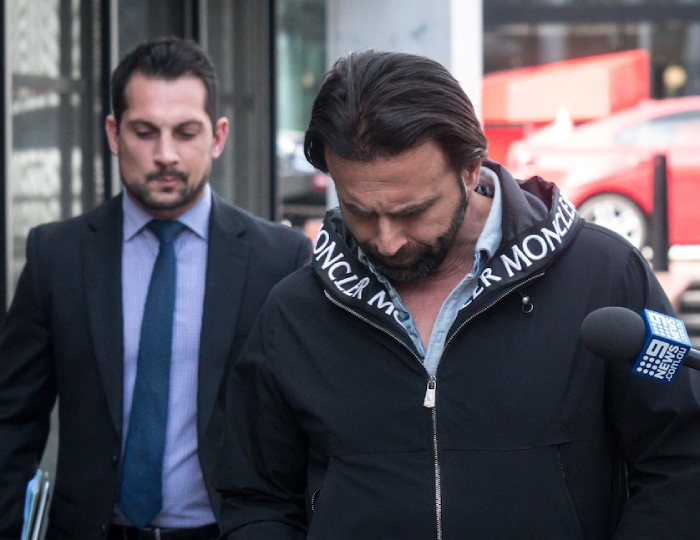 Two men on trial for conspiring to manipulate the recruitment processes for IT staff in the federal Department of Finance have been found guilty by a jury in the ACT Supreme Court.

Two men on trial for conspiring to manipulate the recruitment processes for IT staff in the federal Department of Finance have been found guilty by a jury in the ACT Supreme Court.

The two companies involved were New Horizons, owned by Kahlon, and ALGORAM, owned by the third man.

Justice Michal Elkhaim told the jury they would have to determine if there was an agreement to do something dishonest, and that at least one of those accused had taken a step to carry that out.

He said the key to the case was whether there was a plan to pay El-Debel.

“You must be satisfied beyond reasonable doubt that [the third man], Kahlon and El-Debel agreed that pursuant to the agreement between them that a portion of the share of the margins received by New Horizons and ALGORAM would be paid to Mr El-Debel,” he said.

The conspiracy was alleged to have continued between March 2019 and June 2020.

Company ALGORAM was a combination of men’s names, prosecution says

Prosecutors ran a complex trial that included a whole week of telephone intercepts of conversations in Hindi and Punjabi, with the jury reading transcripts of the translated version.

They were among tens of thousands of intercepts collected by nearly 40 police officers who worked on the case.

Prosecutor David Staehli pointed to other evidence including a spreadsheet with a column for someone called Bai, discussions between Kahlon and the third man about margins and the name of the company ALGORAM.

Mr Staehli said ALGORAM was a combination of the names of the three men.

“What are the odds of that occurring accidentally?” Mr Staehli asked.

But defence lawyers said it was named for an algorithm in the cloud.

The case against the men was built on circumstantial evidence, but Kahlon’s lawyer Matthew Kalyk told the jury there was no evidence that showed there was an agreement about paying El-Debel, nor any evidence El-Debel was paid.

He also pointed out that El-Debel had not delivered anything to the companies.

“He is not being paid because he is not doing anything and they do not speak in any way consistently with the payment of a bribe having happened,” Mr Kalyk said.

Case ‘rises and falls’ on whether El-Debel obtained money

Mr Kalyk also told the jury the men had been operating in a highly politicised environment and their messages and conversations needed to be seen in that light.

The court also heard that although sometimes it was clear the name Bai, which means brother, was used in reference to El-Debel, that term was also used to refer to others.

El-Debel’s lawyer Catherine Newman said some of the discussions were not about the recruitment process at all, but rather about a plan the men had to develop an app, using a different company.

Ms Newman told the jury the allegation El-Debel would be paid was not discussed in a single one of the phone calls heard by the court.

She also outlined 21 points in support of El-Debel’s defence, that he had declared a conflict of interest in recruitment for two key projects and that he had recommended more suitable candidates from other companies.

“Alex’s motivation was to obtain a gain, but not for himself, it was for the government,” she said.

She said even if the jury found the other two men had made an agreement they still could not find beyond reasonable doubt that El-Debel knew anything about it.

“The case rises and falls on the money for Alex,” Ms Newman said.

But the jury disagreed.

It found both men guilty of the conspiracy charge after deliberating for four days.