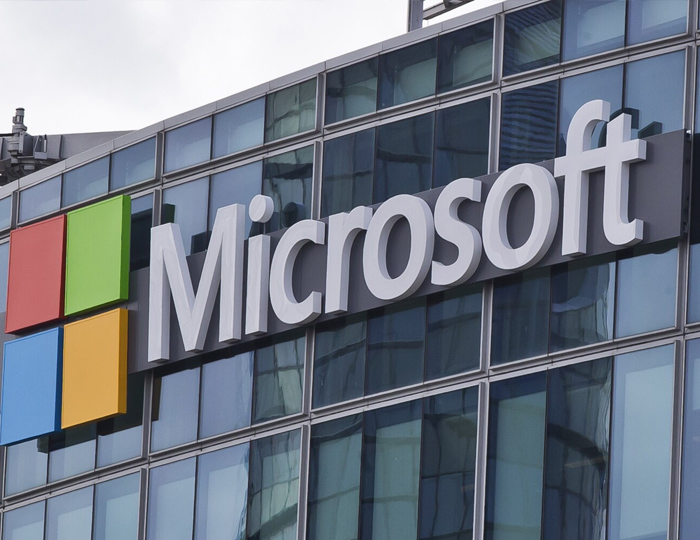 Microsoft Corp will not resist unionization efforts from its employees, its President Brad Smith said on Thursday.

Microsoft Corp will not resist unionization efforts from its employees, its President Brad Smith said on Thursday, in a sign of growing receptiveness in the tech sector that has been for long unconcerned about organized labor.

Microsoft recognizes employees’ legal right to choose to form or join a union, although they “will never need to organize to have a dialogue” with leaders, Smith said in a blog post on Thursday.

The comment comes against the backdrop of recent agitations from employees at several technology companies.

Last month, a small group of workers in a division of “Call of Duty” videogame maker Activision Blizzard, which is being taken over by Microsoft, voted in favor of unionizing.

In response, Activision said it believes 19 employees should not be able to make a decision impacting a larger group of its employees.

Amazon.com Inc has been long opposed to unionization efforts by its warehouse employees and was last month accused of threatening staff over a union vote.

“Recent unionization campaigns across the country — including in the tech sector — have led us to conclude that inevitably these issues will touch on more businesses, potentially including our own,” Smith said.

Microsoft does not believe that employees or other stakeholders will benefit by resisting lawful efforts to participate in activities like unionization, he added.