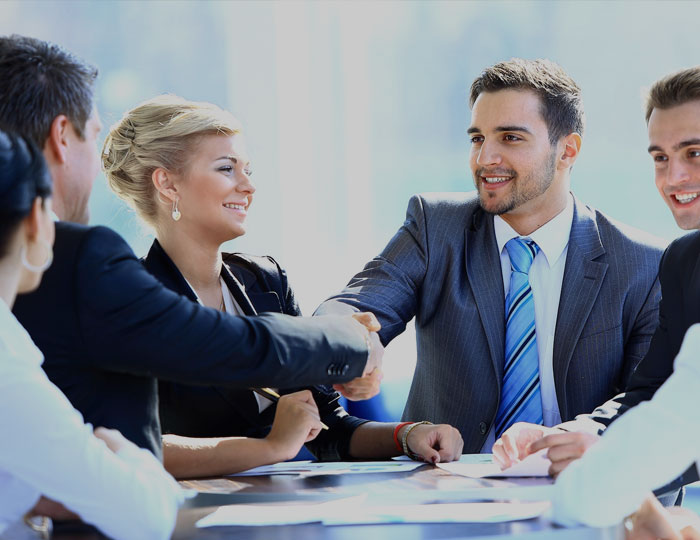 Australia is witnessing the continued growth of its job market as the unemployment rate remained near a 50-year record low.

A total of 60,600 more Australians were employed in May. This figure was buoyed primarily by the growing number of full-time workers hired.

Meanwhile, unemployment stayed at 3.9% for the third consecutive month.

There was also an uptick in the labor force participation rate, from 66.4% to 66.7%, as another 7,800 people were reported to be on the hunt for jobs in the same period.

Australia’s robust job market also saw the underemployment rate fall to a 14-year-low, from 6.1% to 5.7%. This pushed the under-utilization of the country’s human resources to its lowest in four decades.

“The next 12 months won’t be easy, but we enter this challenging period from a really strong position that will hopefully allow households and businesses to weather the storm,” Pickering said, as quoted in ABC News.

The strengthening job market follows news of the Fair Work Commission raising the minimum wage to $21.38 per hour. With businesses on the upturn, the FWC believes the wage hike will not slow down hiring.