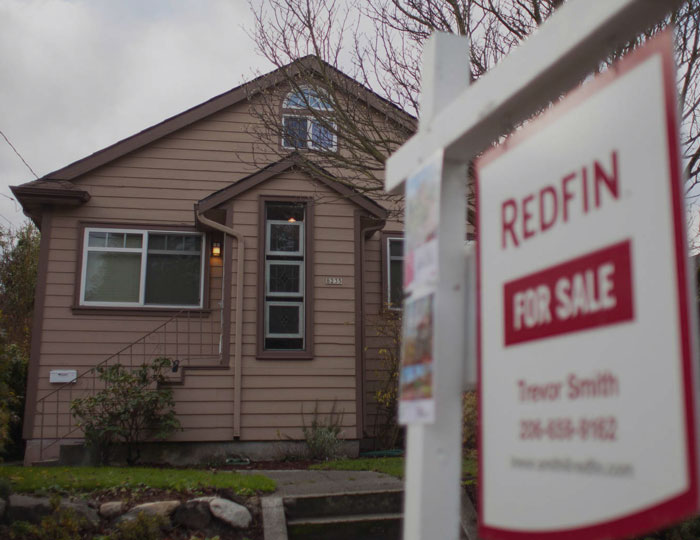 Both Redfin and Compass are in the business of helping people find and purchase homes.

The housing market has taken a huge hit this year as mortgage interest rates have surged and homeowners scale back on purchases.

The latest casualties in the proptech world are Redfin and Compass, which both announced layoffs today that combined amounted to about 920 people.

In an email, a Redfin spokesperson told TechCrunch that the company is laying off about 470 employees today after May demand came in 17% below expectations.

Meanwhile, a Compass spokesperson confirmed to TechCrunch that the company is cutting about 10% of its staff, or about 450 people. He said: “Due to the clear signals of slowing economic growth we’ve taken a number of measures to safeguard our business and reduce costs, including the difficult decision to reduce the size of our employee team by approximately 10%.”

Both Redfin and Compass are in the business of helping people find and purchase homes.

Mortgage interest rates surged to nearly 6% this week, significantly higher than rates below 3% seen in 2021. Needless to say, the idea of purchasing a home is far less attractive than it has been in recent years. Combine that with overheated markets where prices rose dramatically, and many potential homebuyers are pausing their plans.

In a blog post, Redfin’s Glenn Kelman said his company would host a brief all-hands meeting to address the move and that managers would be calling affected employees directly.

He wrote: “To all the departing people who put your faith in Redfin, I’m sorry we can’t keep our commitment to you. With May demand 17% below expectations, we don’t have enough work for our agents and support staff, and fewer sales leaves us with less money for headquarters projects.”

Kelman went on to say that the company is offering laid-off colleagues 10 weeks of base salary, with an additional week of pay for every 12 months of service beyond one year, capped at 15 weeks of pay. Redfin said it is also footing the bill for three months’ worth of healthcare coverage for affected employees.

“That should give you until the end of summer to find work,” he added. “ … I said we wouldn’t lay people off unless we had to. We have to.”

The executive went on to acknowledge the irony of conducting a layoff despite raising hundreds of millions of dollars.