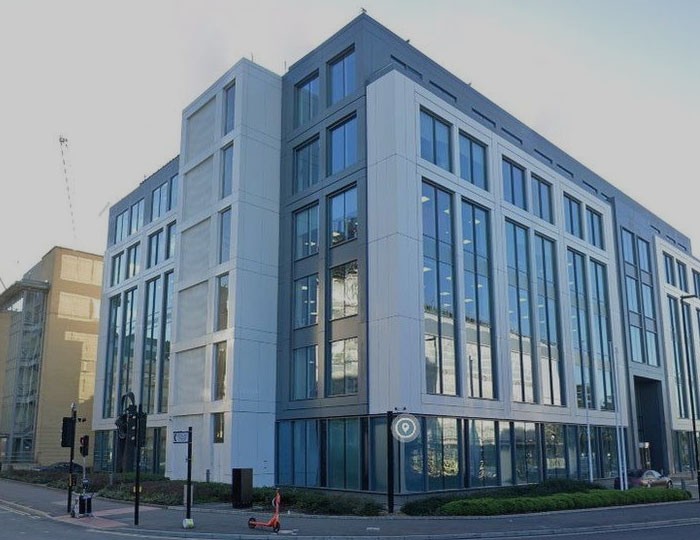 A council has lost more than 300 employees after its dire financial situation made it a “not attractive” place to work, according to a report.

It said it hoped to reduce their use and retain staff, but officers warned this could prove difficult with restructures and cuts imminent.

It was forced to declare bankruptcy last year, with £760m of borrowed debt.

The report, which was presented to the council’s employment and appeals committee, showed that 156 out of the 313 employees who left the council resigned, and 109 workers were made redundant, according to the Local Democracy Reporting Service.

It said the local authority needed to make £20m of savings a year until 2029 to reduce its debt.

He said the council had tried recruiting 14 social workers and occupational therapists last month but received no applications.

The local authority is working on a retention strategy, which looks at what it can do to keep permanent employees for as long as possible.

Zaffar Ajaib, SBC’s customer services, procurement, and performance lead, said its 2021 transformation program, Our Futures, left a “big hole” in the council’s workforce that they now need to fill.

But officers warned that SBC’s financial crisis made it “not attractive” for people to apply for roles.

Mr. Ajaib said: “I think as far as the £15m cost is concerned on temporary staff, I think that will change predominantly once we see the impacts of the finance restructure going through, which will be followed by IT and HR and others.

“This journey has started and it’s going to take a good few months to get there.”