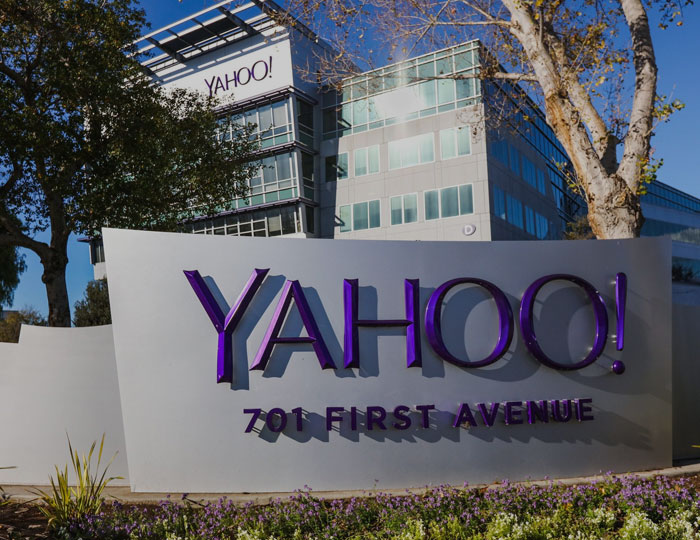 Yahoo announced on Monday that it will expand its board of directors to include six new members, including actress Jessica Alba, to support its new age of growth and transformation.

The new appointees include Jessica Alba, founder of The Honest Company; Aryeh Bourkoff, founder and CEO of the independent global investment firm LionTree, an investor in Yahoo; Fouad ElNaggar, co-founder and CEO of Array and Sapho; Michael Kives, founder and CEO of K5 Global, an incubator with investments in SpaceX, Coinbase, FTX, and others; Cynthia Marshall, CEO of the Dallas Mavericks; and Katie Stanton, founder, and general partner at Moxxie Ventures.

“As we enter into a new era of Yahoo, establishing a powerful board of directors with strategic knowledge of diverse industries will drive greater growth, innovation, and scale,” said CEO Jim Lanzone.

“The intersection of media, tech, product, and content is more relevant than ever and this board represents the best minds in those categories.”

Jessica Alba is the founder and chief creative officer of The Honest Company. Alba is also an actor, advocate, and New York Times best-selling author.

Aryeh Bourkoff is the founder and CEO of LionTree, an independent global investment and merchant bank focused on technology, media, and the digital economy.

Michael Kives – Founder and CEO of K5 Global, an incubation and investment firm, with investments in SpaceX, the Boring Company, Coinbase, and FTX, and incubated companies including Kendall Jenner’s 818 Tequila.

Cynthia Marshall is the CEO of the Dallas Mavericks. She has been a dynamic force for inclusion and diversity within the Mavericks organization and over a 36-year career at AT&T.

Katie Stanton is the founder and general partner of Moxxie Ventures. Prior to Moxxie, Stanton served in numerous executive operating roles at Twitter, Google, Yahoo, and Color.

“We’re thrilled to welcome such high-caliber executives to the Yahoo Board of Directors, which we view as a testament to Yahoo’s leadership in delivering seamless consumer products and digital media solutions at unparalleled scale, and the opportunities that lie ahead,” said Yahoo Chairman Reed Rayman.